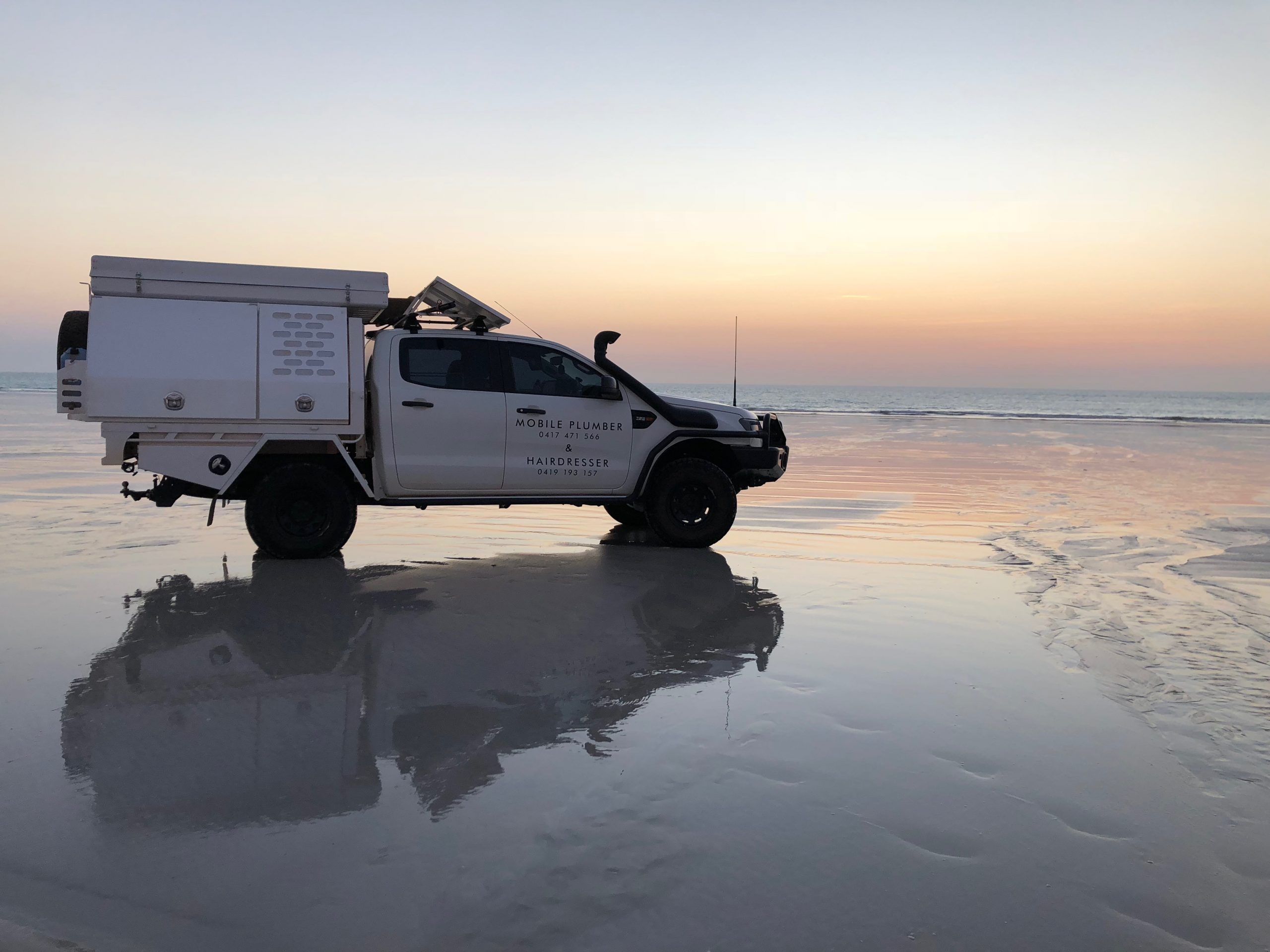 Would you like to know the top 5 beaches in Western Australia that we have discovered after travelling for 12 months? Read below!

#1 beach we have visited along our travels would defiantly have to be Ningaloo reef’s Turquoise Bay which is located in Exmouth’s Cape Range National Park. If you want to visit an underwater paradise this is where you need to go, walking onto the soft white sand overlooking the bright blue crystal water you won’t believe your eyes. It is a must to pack the snorkels and goggles to check out all of the sea life, corals and the stunning colours beneath the sea. 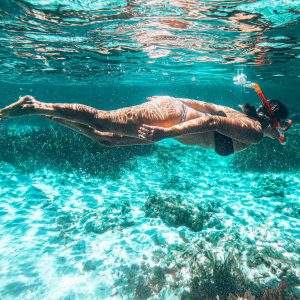 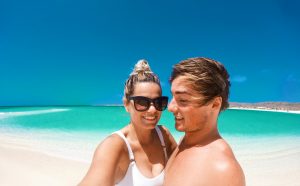 #2 AHHH, the world famous Cable Beach. Known for their phenomenal sunsets that shine upon the Indian ocean,  whilst the white sands are glistering in the sun and moonlights. You can throw a line in the water, kick back and sip on a bevy, cook a BBQ whilst listening to waves crash by, watch the camels walk along the beach as they are catching everybody’s eye as they walk on by. Cable Beach, is a very relaxed beach with fabulous vibes and of course, it’s very well known as the “Nude Beach”. 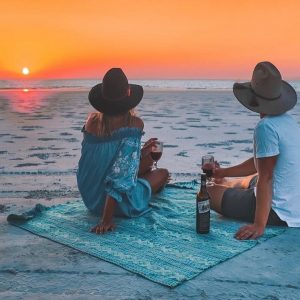 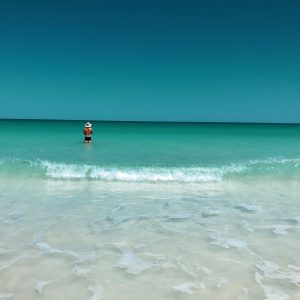 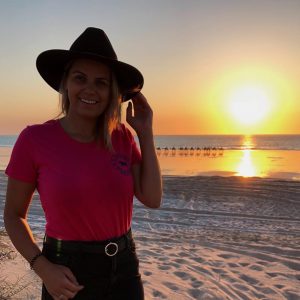 #3 Just imagine… Kangaroos hopping on this breathtaking white squeaky sand that overlooks a beach with the brightest and clearest water that we were ever to lay eyes on with the most picturesque rock formations that are in the middle of the deep ocean waters. Well, that is exactly what you will see at Lucky Bay, this is one not to miss. 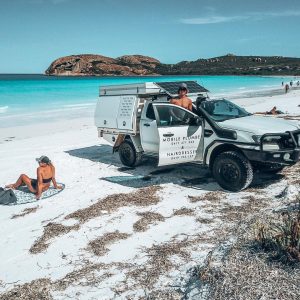 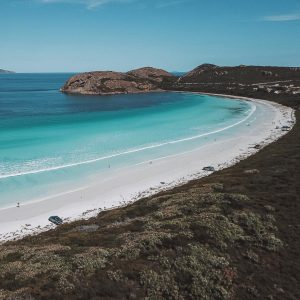 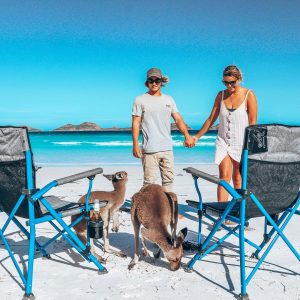 #4 Pender Bay is located in the Dampier Peninsula north of Broome, with a low-cost camp overlooking the beach. There was just something so special about Pender Bay. Morning walks on low tide were just magical, finding so many colourful shells, starfish, corals, and incredible rocks. After a big long walk along the beach we would kick back to watch the Whales put on show for us, we couldn’t have asked for a better camp with so much to see and do. 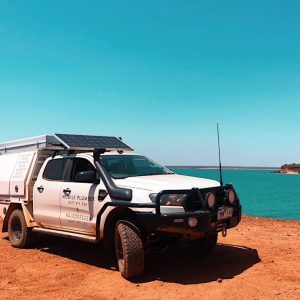 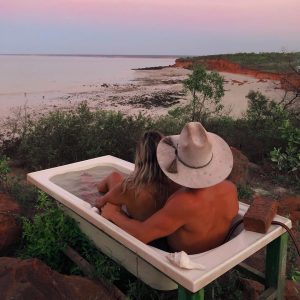 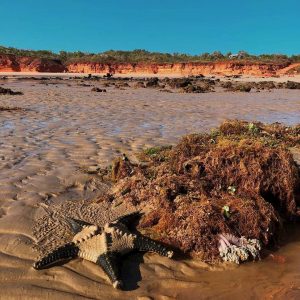 #5 Are you ready to hit the red dirt, in the remote outback of the Kimberley’s along to the tip of Dampier Peninsula?! We are that’s for sure. Cape Leveque is something like you have never seen before, the colour contrasts that you will witness here are mind-blowing. Deep blue ocean, white sand, bright red rocks lining the foreshore really giving Cape Leveque that unique feeling. There is so much to do here including swimming, snorkelling, whale watching, fishing, learning about the history of the aboriginal culture, 4wd tracks and the list goes on. 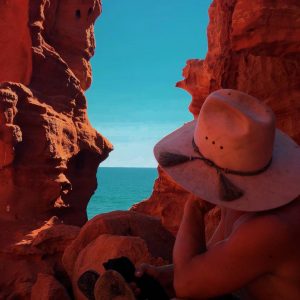 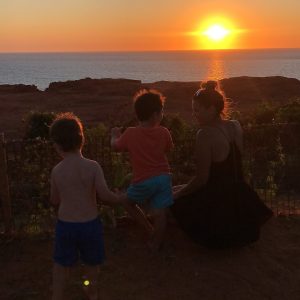 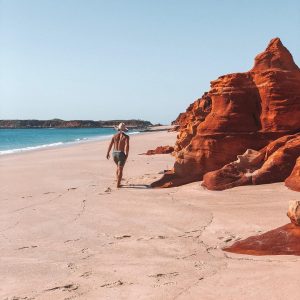